There are a lot of great software programs available on Windows 10 that will help you burn the ISO file on your CD, DVD or Pen Drive. Also, you can easily mount the same on your system to install the games or install the OS. With the use of PowerISO, everything related to the ISO files becomes easier.

There are many people who think that having the PowerISO is not safe. So, what do we think about the same? Is PowerISO safe to use on Windows computers? Is PowerISO a virus? In this post, we are going to discuss everything in detail and will tell you if using PowerISO on Windows is safe or not.

PowerISO is one of the finest ISO software programs that you can have on your Windows computer. PowerISO allows you to easily open, extract, create and edit almost all types of image files, including the ISO file format. It’s much easier than using third-party tools or command prompt commands for doing so. You just need to install this software on your computer, and all the ISO file formats will be available for you to work with.

PowerISO is also one of the finest software that helps users mount many types of image files, including the ISO, IMG, BIN or NRG file format, into a virtual drive so that they can easily access it without having any issues whatsoever.

Is PowerISO Safe to Use on Windows 10?

PowerISO has been one of the popular software programs that are present on Windows computers. There are many people who think that using PowerISO is not safe and it might harm your system in some way or another. But, we have done a lot of research about this particular topic and would like to share our findings with you today.

PowerISO is a very popular software program that you can download from its official website or just by doing an online search. It’s available for free download and doesn’t cost a penny to the user. This is one of the main reasons why people have started using it on their computers without any issues whatsoever.

PowerISO has been around since 2002. During this time, there hasn’t been any kind of issue reported against it that would make us think or say that PowerISO is not safe to use on Windows computers for sure.PowerISO has also passed the VB100 test, which means that its virus free and won’t harm your system in any way.

Yes, it is safe to use on your computer, and you don’t have anything to worry about when using this software program. It doesn’t contain any viruses or malware that can harm your system in any way.

We have mentioned earlier that PowerISO is safe to use and doesn’t contain any kind of virus. But, there are a lot of people who think that using the modified version of this software program can be helpful for them in getting the best experience possible on their computer.

There is no denying it, as modifying or tampering with an antivirus software program is a crime. So, it’s better to think twice before you download a modified version of PowerISO from the Internet, as they can harm your system in so many different ways. The Modified versions may include malware and virus programs, which may harm your system and steal your personal data, which is more dangerous than anything else.

In short, we suggest that you should avoid using the modified version of PowerISO on a Windows computer if possible and use the original version only as it will not harm your system in any way.

Yes. PowerISO is pretty safe to use on your computer these days. Don’t worry about the virus and malware programs, as the official version of PowerISO is nothing but safe software. But, it’s advisable not to use any kind of modified version or download PowerISO from third-party websites to stay safe from the virus and malware programs. In this post, we tried our best to share the detailed information and came to the conclusion that PowerISO.exe is a safe program to run on your Windows 10 computer in 2022. 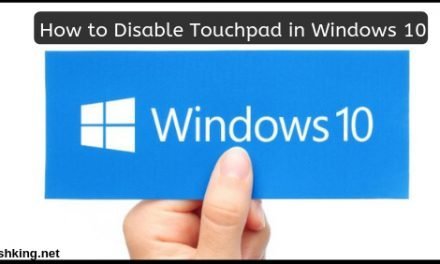 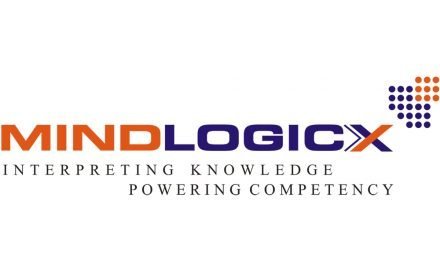 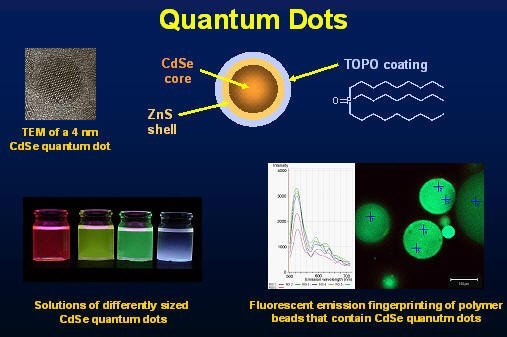