A Comparison Between Avast Antivirus And Kaspersky Antivirus

The two names that have gained immense popularity in the world of digital security are the Avast and Kaspersky Antivirus. Both give unparallel protection to a wide variety of devices that include Mac, Windows PC, even to the Android and iOS compatible Smartphones. But when it comes to choosing the antivirus for their device, they get utterly confused as to which one to select. This article will make it clear to the users as which antivirus gives better protection.

A Brief Overview: Avast And Kaspersky

Avast has gained popularity since inception because of its free-to-use antivirus programs. A few years back most of the computers used to come with the free package of Avast Antivirus. It began its journey in the year 1988 and since then has been active in the digital security world. Avast develops security-oriented software for iOs, Windows and macOS. They also provide enterprise solution.

Kaspersky is a developer of cybersecurity and hails from Moscow, Russia. Since its inception, it is incredible and providing security to the Android, Mac and Windows platforms, alongside the enterprise solution. Kaspersky Lab considered being an authentic source in the digital security world. 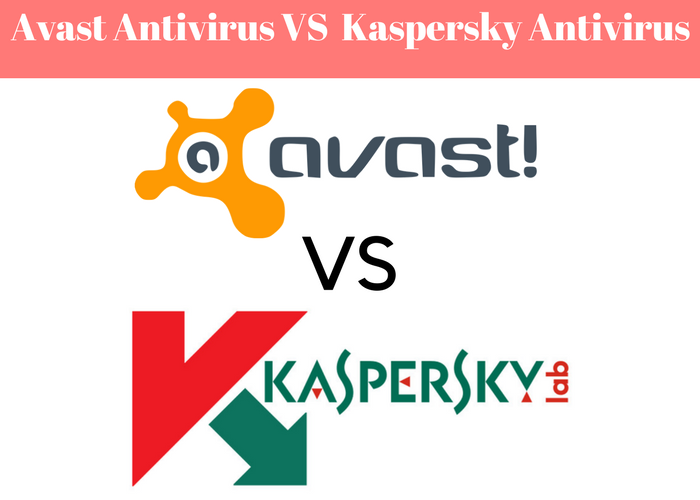 When you want total protection, then Kaspersky internet security is the ultimate option as it also deals with zero-day malware threats, gives 100% coverage and keeps your device protected from any threats.

When it is Avast Antivirus and you consider zero-day malware threats, there are chances that some virus may get into your computer.

In the world of antivirus software, Kaspersky has the best user interface, to be precise, user-friendly. There will be no difficulty in locating the right features at the right time. You can navigate from one section to another with ease. 5* rating can be given to Kaspersky UI.

There is also no such glitches associated with Avast user interface but you will not experience the smoothness which you will get from using Kaspersky.

Avast is affordable than Kaspersky products. But the greatest advantage of using Kaspersky is, it is a multi-device product that gives complete protection to a wide array of devices on the single subscription. Moreover, Kaspersky offers lots of features and has the best UI.

Considering the above-mentioned points, Kaspersky is a much better option than Avast for all your devices.

How to Fix “Failed to load steamui.dll” Steam Error 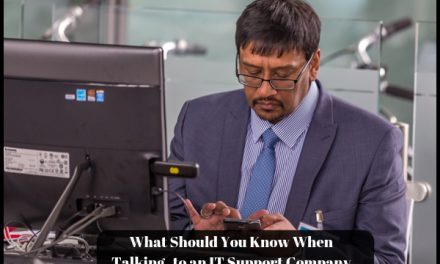 What Should You Know When Talking to an IT Support Company 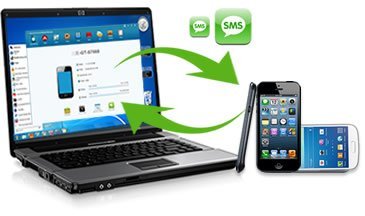