A quantum dot technology is a kind of display technology that is used in flat screen displays
and mobile devices as an electronic visual display.

What are Quantum Dots?

Quantum Dots (QD) are a new segment of inorganic fluorophore, which have been gaining
extensive recognition lately due to their excellent photo-physical properties. They are hence
finding wide range of applications in many existing and emerging technologies.

QDs are also known as semiconductor nano-crystals since they comprise of nano-scale
crystals that can offer an alternative to applications like display technology.

The typical LED organic molecules are susceptible to humidity and oxidation; they are also
inclined to degrade. On the contrary, they come with some of the best aspects of both
organic and inorganic light emitters. QD LEDs offer several advantages and symbolize the
display technology of future generation that will likely be seen inflat panel TV screens,
mobile phones, digital cameras, personal gaming equipment, and tablets.

The properties and performance of these nano-crystals are based upon the size and
composition of quantum dots, which are electroluminescent (electro-active) as well as
photo-luminescent (photo-active). These properties prove to be helpful to be readily used in
new emissive display units.

This display technology is advantageous with respect to different aspects, including:

The major downside of this display technology is that the blue quantum dots are not
easy to manufacture, owing to the timing control at the time of reaction. The cost for
manufacturing QLED is comparatively higher than OLED and LCD technologies, which is
another drawback. A more cost efficient manufacturing process is expected to be seen in
future.

The main application of quantum dot technology is in the field of manufacturing flat panel
screens, mobile devices, and computer screens with minimal consumption.

Apart from this, the technology also finds use in the field of biosensors, and light emitting
diodes too. Due to their wide spectral range, they can be used to detect bio-agent exposure-
this is one area of current research. It can also be used as a more efficient lighting solution
in future.

Quantum dot technology may finally result in a highly efficient display technology for the
next generation with all the promising advantages that it offers, if its downfalls can be
controlled to a good extent. As of now, it is yet to be commercialized at a level where it may
be put into mass usage.

But, with the recent developments, it’s pretty possible that we may see this promising
technology put into industry usage on a large scale within a span of 2-3 years.

Author Bio – Martin is a tech-savvy entrepreneur who is always on a look-
out for the latest developments in the technology industry. He contributes to several top
blogs like AndroidAuthority, WritersPoint, BrightHub, and when he finds some spare time,
he loves to explore the latest Android games like Angry Birds Star Wars. 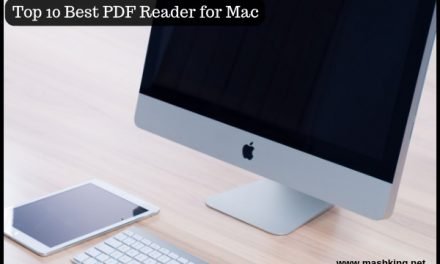 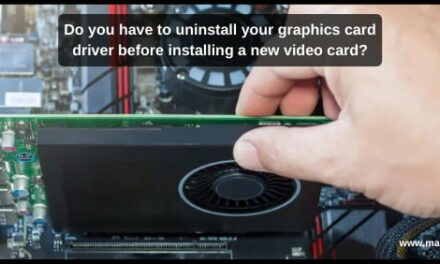 Do you have to uninstall your graphics card driver before installing a new video card? 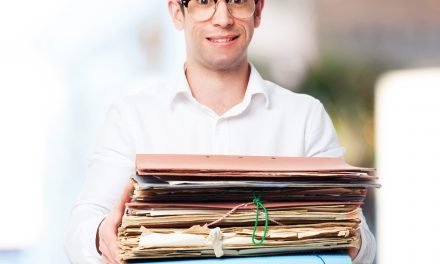