What’s the Difference Between RAM and VRAM in Computers?

When building the new computer from scratch, we require the RAM modules, which are nothing but temporary memory, which is helpful to run the computer with good speed. It works in tandem with the CPU or the processor and keeps our system running with good speed. Even while buying the laptops, we are often said to buy the laptops with higher RAM, which is obvious because of the performance. But have you ever tried to learn about the same? There are many types of memory components used in computers, but the RAM and the VRAM are the two most common memory components, which are taken seriously.

RAM and VRAM are technically similar, but their use case is different. That’s why the majority of the people get confused between these two and choose the wrong combination on their laptops or the computers. If you are willing to learn about the difference between RAM and VRAM in computers, then you are at the right place. In this post, we will share detailed information about the difference between the RAM and VRAM and their use cases in computers or laptops.

Difference Between RAM and VRAM in Computers?

What is a RAM?

RAM is the short form for Random Access Memory. It’s the memory chip, which is plugged directly onto the motherboard. RAM is used to temporarily store the instructions and data for the processor to process. RAM chips temporarily store the data and instructions while the process is processing the same one by one. It’s essential to run the heavy applications and have the usage data stored until the computer is ON. As the name suggests, it’s Random Access Memory, which means the memory references are accessed randomly whenever needed by the processor.

RAM comes with the general memory storage purpose. This means all of the computer operations are dependant on the RAM modules. The typical RAM that we use in computers and laptops is DDR3, DDR4, and SDRAM. There might be some variations in the RAM regarding the power consumption, which are known as the low-profile RAM modules. The ECC RAM modules are used for server-specific use, which comes with higher stability and more speed.

VRAM is the short form for Video Random Access Memory. It’s similar to the SDRAM, but the purpose is slightly different. As the name suggests, it’s used for video memory. It’s not used directly on the motherboard but integrated with the graphics card or the internal chipset. Video RAM chips are soldered onto the motherboard for specific processors or the graphics card in the case of proprietary cards. The Video RAM is only used for video rendering, graphics rendering, and storing the graphics data. It’s suitable for calculating complex problems, which are related to graphics and videos. VRAM is not sold separately like the RAM modules, which makes it special.

Can We Swap RAM with VRAM?

No VRAM is the Video Memory, which is integrated into the graphics card. VRAM is only meant for video rendering and graphics rendering. The special use case of the VRAM chips restricts them from being used as the regular SDRAM for running the operating system. Although, you can use RAM itself as the VRAM if you don’t have a dedicated GPU. The CPUs with the Internal Graphics support will use the small chunk of SDRAM as the VRAM and accelerate the graphics performance. If having excellent graphics performance for gaming or video editing is your preference, you must use the graphics card with enough VRAM and the proper SDRAM but cannot swap each other.

When Should We Upgrade RAM in Our System?

Usually, RAM is upgraded only when the users face issues with the speed. When you have less RAM than your requirements, the system will start lagging. For example, the programs will load slowly; the overall experience will be slower than usual. At that time, upgrading the RAM modules is highly recommended. For the RAM modules, it’s advisable to have at least 8GB of RAM. The number may vary depending on your performance requirements, motherboard support, and processor bottlenecks.

When Should We Upgrade VRAM in Our System?

RAM and VRAM often confuse people, which is not a good thing when you are willing to buy a computer that will help you fulfil your work requirements. That’s why knowing the difference between the RAM and VRAM will help you choose the computer or laptop with the proper specifications. We tried our best to share detailed information about the differences between VRAM and RAM modules in this post. If you are facing any issues, then make sure to use the comment section below. 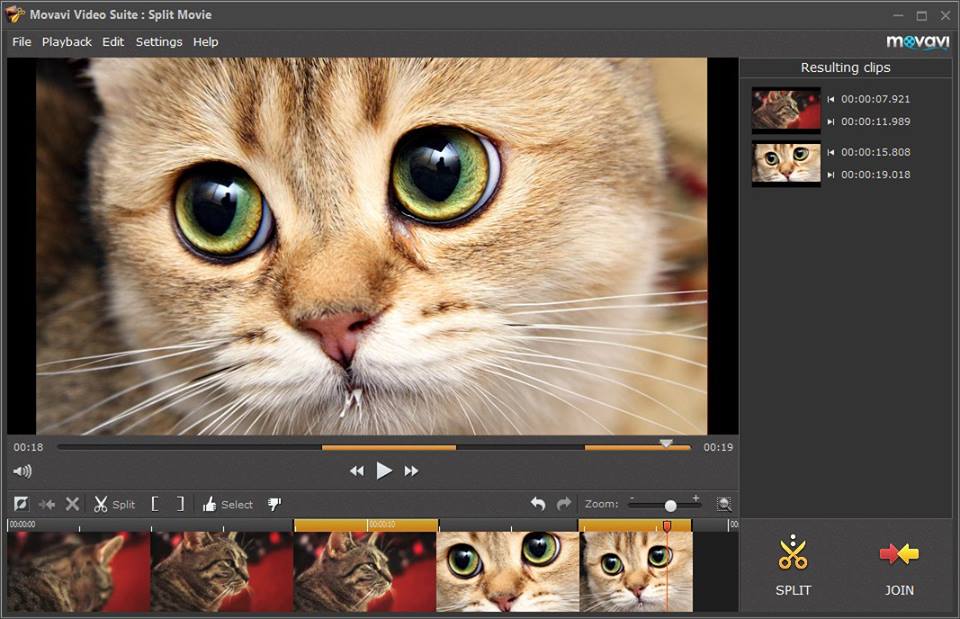 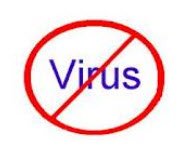 Free tools to protect your PC from viruses and malware 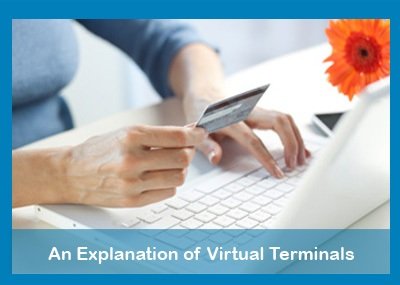 An Explanation of Virtual Terminals