Samsung has the most mysterious and attractive Android phones in recent years while compared to Nokia and LG. Although Nokia’s Lumia 900 can hit the specification of Samsung Galaxy SII. But some difference in Galaxy sII can make it stands top, i.e operating system (Android), style, processor and etc.

Ok, Now coming to main topic we are about know the upcoming Samsung Galaxy SIII features, specifications and release date. Which is the next smart phone from Samsung after Galaxy Note. According to sources, the specs of the Samsung Galaxy S III have been leaked on the Web. There are so many rumors and questions being asked about it that is hard to keep track. And the common asked questions about the phone is when it will be released. Samsung didn’t revealed any official announcement about Samsung Galaxy SIII, But it will be soon to make an official announcement regarding the Galaxy S3, mind, but the pieces are falling in to place. Samsung’s processor developments are clear to see, with the company announcing several new Exynos cores during 2011 that could power the new Galaxy S3.

While we wait for an official announcement, here is a great looking concept for the Samsung Galaxy S3 made by Tyler Lehmann. 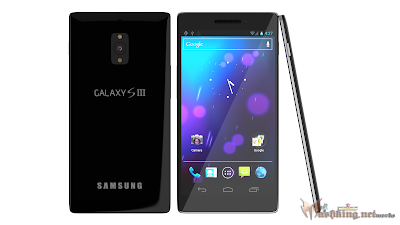 So this are the most important specs of the Samsung Galaxy S3 that we have managed to obtain from different sources, Samsung’s upcoming Galaxy S3 smartphone, also known as the “iPhone killer”. It is also claimed to be 5 times faster than its Mali-400 MP chip of its predecessor.

Samsung Galaxy SIII will be releasing in April 2012?

We should point out that the event might be moved to April, which is what companies like Samsung are famous for. They give us some information that we want to be true, but they warn us it may not be so, yet we choose to believe it because we want to.We believe this: the Samsung Galaxy S3 release date is coming closer and closer! However, reports state that it would be ready for release in mid-2012 along with the release of the iPhone 5. 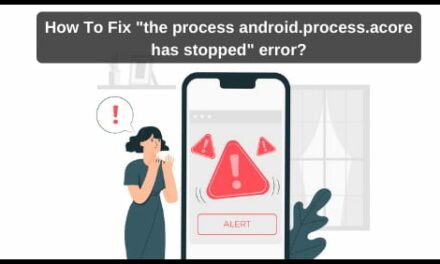 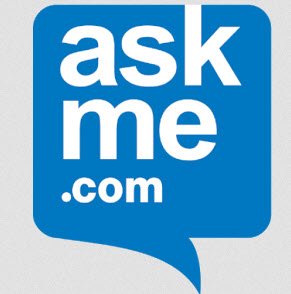 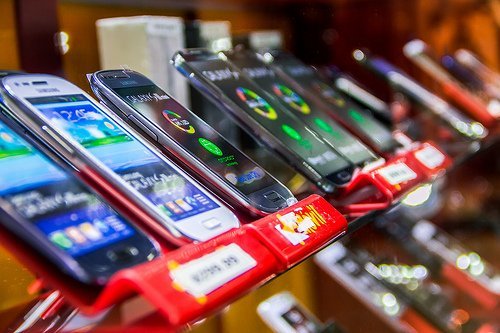 Understanding the Permissions and Security Risks When Using Android Apps