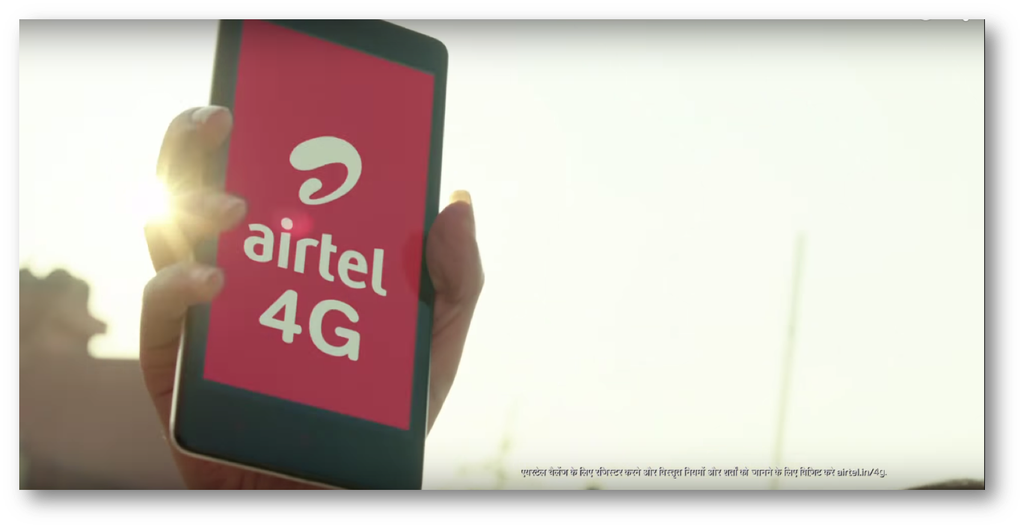 Airtel 4G LTE has finally got launched officially and it is going to make all the Indians download more content on their smartphone. After launching it on trial basis in 2012, Airtel has finally launched its 4G LTE service in most of the towns and cities in India. This service is going to be available nationwide and people will be able to make use of 4G connectivity at the price of 3G connectivity. Know everything regarding Airtel’s 4G connectivity by going through this post.

Thinking that 4G LTE connectivity may not be affordable?

No, you’re totally wrong. Airtel has surprised everyone by launching 4G LTE service at the 3G price. So you’ll be enjoying 4G connectivity at the 3G price which may definitely make you become happy. You can opt for the 4G plan of your choice. 4G LTE connectivity is going to be available for Prepaid as well as Postpaid customers of Airtel.

Airtel is offering free music download, Airtel to Airtel calls, free movies etc. As per your plan, you’ll be able to enjoy different benefits for free.

Airtel 4G tv commercial will give you a good idea that why Airtel 4G connectivity is said to be the fastest one.

Don’t forget to check out the Airtel 4G tv commercial as it will give you a good idea about the 4G connectivity speed which Airtel is offering.

How to Switch over to Airtel 4G connectivity?

You won’t be able to make use of 4G connectivity unless you’ve got an Airtel 4G SIM for your smartphone. Go to the Airtel website for getting the Airtel 4G SIM delivered to your home for free.

If you don’t believe that Airtel 4G connectivity is the fastest one, then you can take the ‘Airtel Challenge‘. If you’ll prove that any other network connectivity is faster than Airtel 4G LTE, then Airtel will pay your mobile bills for entire life. Airtel seems to be very confident about its 4G LTE service which is something we need to appreciate. 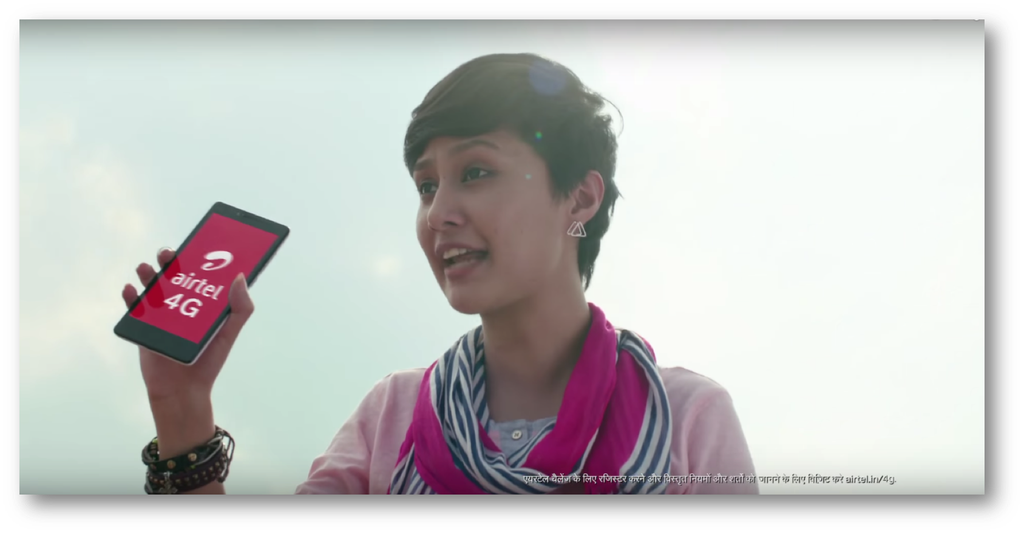 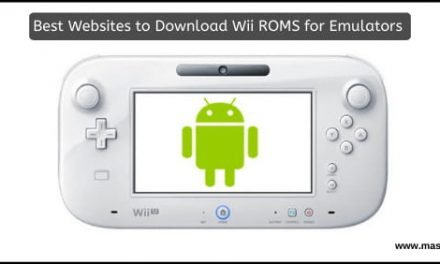 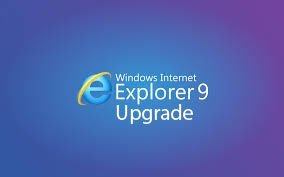 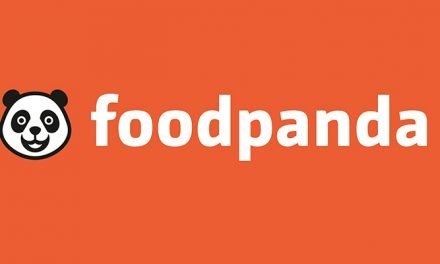 Use Foodpanda Coupons and Get Discounts on Your orders! 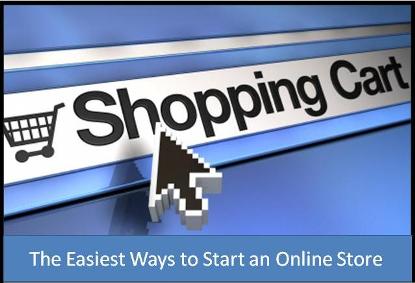 The Easiest Ways to Start an Online Store