Magento: One Of The Most Powerful E-Commerce Tools On The Web

Getting a new business online can be a big challenge. You have to think about hosting, development, programming, design, and a lot more. For a lot of small companies, this has to be handled completely in-house, which causes a lot of issues. Unfortunately, one post can’t solve all of the problems. But, it can certainly take out a few of them. To do that, this post is going to teach you about a tool called Magento.

Magento is more of a suite than a single tool. It allows you to control loads of aspects of your online business, covering a host of areas. For example, Magento can handle your stock levels as well as the appearance of your site. This removes the need for a tool like Squarespace, which hosts things for you. Instead, you just need normal hosting a Magento website. It’s hard to describe the scale of this tool in such a short post. But, with a quick browse, you can easily see the true extent of what it has to offer. A lot of big businesses rely on Magento for their work. It powers baskets, checkouts, and product pages on loads of sites. In fact, if you’ve bought something online before, you’ve probably used at least part of Magento.

Using Magento requires a little bit of learning, though. The tool uses a mixture of PHP, HTML, and Java to run. So, you’ll need to learn some programming. This isn’t too hard, though. These are some of the easier languages to learn. And, there’s loads of help online to get you started. Before using a tool like Magento, it’s wise to have at least some background making websites. Once you’ve learned some code, you’ll be able to start learning how Magento works. Like most systems, Magento uses blocks of code that can be modified to meet your purpose. To use these, you’ll have to use the documentation that’s provided. It can be very hard to learn these so you may need some help.

The difficulty that comes with something like this will often force people to stop and use something else. This isn’t always a good idea, though. Instead, it can be better to seek the help of a Magento agency. They can help you to design a build your site, taking over the challenging bits like code and set up. They will work with you to build a site that meets the requirements of your business, and it doesn’t cost too much. Generally, this won’t cost as much as having a store developed from scratch. It will save a lot of time, and make it easier to use industry standards.

Hopefully, this will give you an idea of what needs to be done when it comes to using Magento. This tool is great for small and large businesses alike. Of course, it’s worth doing some research before embarking on something like this. It’s easy to make bad choices when starting a business. But, with some work, you’ll be able to avoid them. 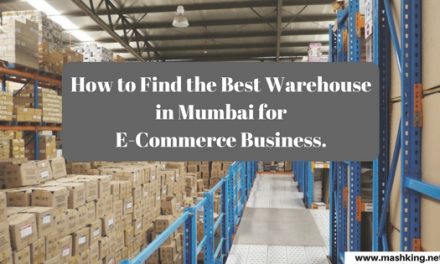