The last 5-8 years have seen the explosion of ecommerce. In fact, many people had no idea what ecommerce was until Amazon came on to the scene. Even then, it was not until Amazon became a household name for online merchandise purchase that people started taking ecommerce seriously.

Nowadays, individuals and organizations are actively setting up ecommerce stores to sell niche or general merchandise. From wrist watches to perfumes, there are ecommerce stores for almost anything under the sun.

Moreover, it’s not just restricted to developed countries like the US. Smart investors have taken the initiative of investing in African economies with excellent results to show for it. What many don’t know is that ecommerce has been gradually on the rise for over 50 years. It did not just start today.

The idea of ecommerce was first conceptualized in the ‘60s in the form of the Electronic Data Interchange (EDI). Fast forward to 1979 when Michael Aldrich invented online shopping that was called Teleshopping at the time.

From that point onwards, different organizations worked on developing new technologies that would serve as the background for the growth of eCommerce. In 1991, the National Science Foundation (NSF) companies lifted the limitations on the NET, paving the way for commercial activities.

Between ‘91 and ‘95 when Amazon started selling and eBay was founded, technologies in online shopping and payment processing were developed. E-commerce’s popularity and pace picked up after ’95 with PayPal launching its service in ’98 and venture capitalists and investors blowing the lid open on its profitability.

When the dot-com bubble burst in 2000, everyone thought eCommerce was dead. However, Jeff Bezos’ Amazon and eBay kept plowing along and growing in the general merchandise market. They were not alone in this growth – other businesses thrived as well.

In 2008, Varien introduced Magento, which was/still is an affordable ecommerce platform. This was followed shortly after by Shopify and a bunch of other ecommerce platforms, thus creating the recent wave of runaway ecommerce success stories.

Reasons Why Ecommerce is Thriving and Popular

There are many reasons why ecommerce is popular, but chief among them is the possibility of financial independence. If you are thinking about going into ecommerce and would like to see why it is popular, the following should help.

More than ever, it is easier to have access to the necessary technology required to set up an ecommerce store. In fact, for a monthly rental fee, you can use ecommerce platforms such as Volusion, Bigcommerce, 3dcart, Shopify and Magento or even build your ecommerce store using content management systems like WordPress.

This eliminates the need for highly expensive web design – although it is recommended that you get a well-designed website as soon as you can.

This technology was not available when eBay and Amazon started. At the time, it cost a small fortune and a team of very talented programmers to build and run a moderately decent ecommerce store. So, only people with deep pockets were able to open their stores.

Now, you do not even have to be computer savvy. Every technology you need is available to you. For instance, getting a merchant account has always been a major issue for small online store owners. With payment processing and merchant solutions like FattMerchant, payment processing is just a click away.

Do you know how much it costs to start setting up your ecommerce store? About $1,000 a month. Less if you are very frugal. These costs are often for the ecommerce platforms we mentioned earlier, bandwidth, access to gorgeous ecommerce store templates, CRM tools and a bunch of other tools.

In fact, some store owners get by on $300-$500 a month and increase their costs as they experience success. So, if you want to go the barebones route, this could suffice. So you see why everyone would want to jump on an opportunity that requires such small capital upfront.

Shopping on Ecommerce Sites can be Fun

Here’s an interesting one: online shopping is addictive, and online shoppers love the addiction.

The rebates, discounts, special offers and clearance sales available only on online stores are the reason many people surf ecommerce stores.

In fact, during the Black Friday and Cyber Monday weekend of 2014, online sales from 100 stores were in excess of $40 billion with about 22 percent of these transactions coming from mobile devices. In fact, in-store purchases during that weekend were low.

Consumers preferred making their purchases online and were willing to buy from stores that had what they needed.

Buying online is easier than it was in the past. People now have a more open attitude towards the purchase of goods online. People can now transfer funds from their mobiles, pay their bills and purchase items.

This ease of access of payment solutions combined with the popularity of smartphones, tablets and phablets on both buyers’ and sellers’ ends has made ecommerce more successful.

Logistics is not as difficult as it once was. With the use of drop shipping or overnight shipping alternatives, ecommerce store owners can fill orders quickly and have the products on their way to the buyers within 24-48 hours.

In the past, doing this was a logistical nightmare. Even the almighty Amazon initially battled this until they finally figured out a way to create a seamless inventory, logistics, and supply chain machine.

According to a 2013 Forrester Research online retail forecast for 2015, the revenue from online retailing in the US alone should be $334 billion and projected to hit $480 billion by 2019.

In fact, it is estimated that the global ecommerce market that is currently valued at about $1 trillion with a projected growth rate of 17 percent will be worth about $6.7 trillion by 2020.

In the first quarter of 2015 alone, ecommerce transactions in China were in excess of $567 billion. These are not numbers anyone can ignore. There are very few industries with these numbers and projected growth rate.

It is like the gold rush era all over again. Job security and prospect projections for other industries are dreary at best. Ecommerce has a fantastic growth and job security outlook. Smart folks have identified this and are cashing in on it fast.

Why People Fail in Ecommerce 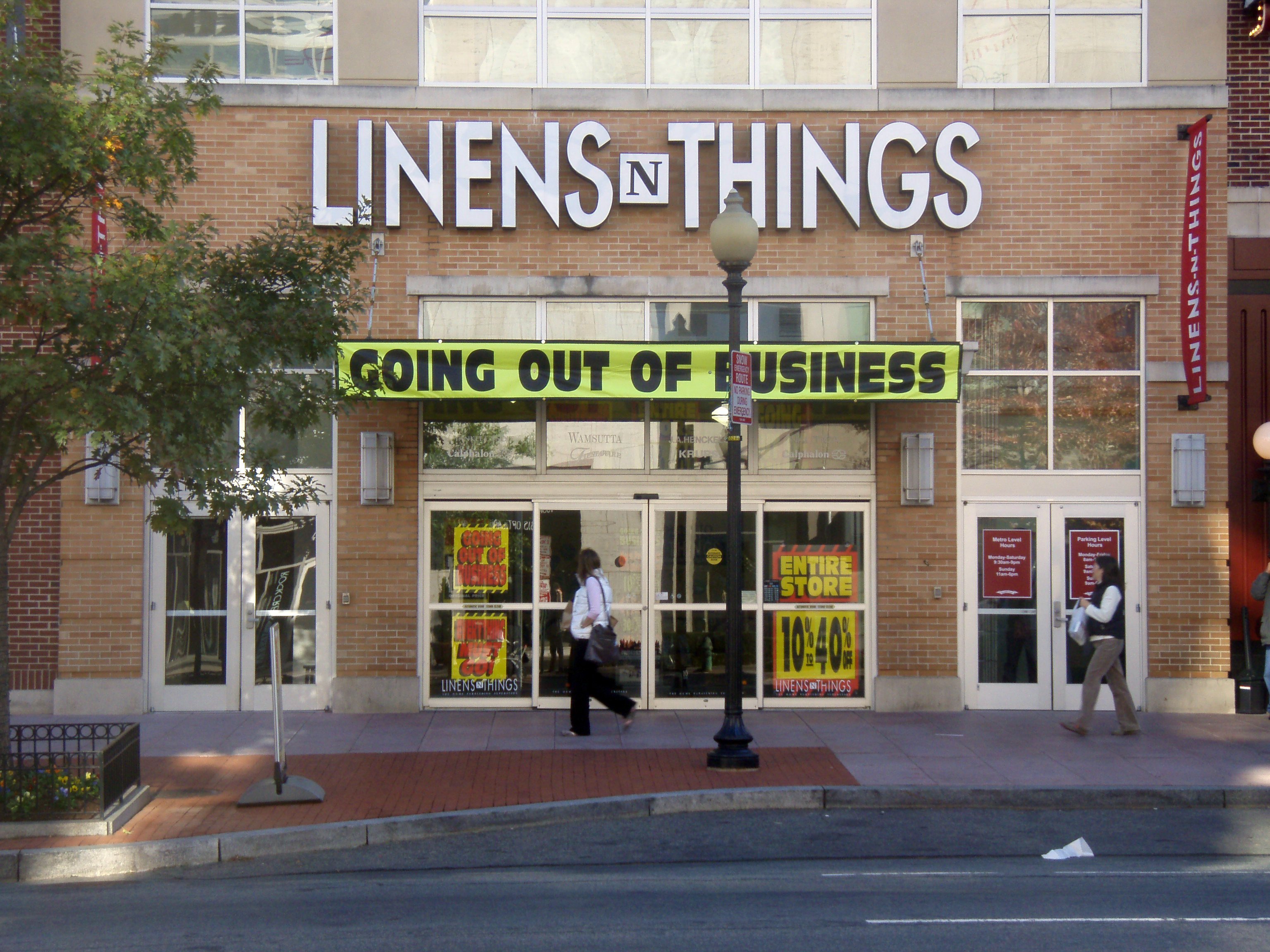 Even though ecommerce offers high success rates among people who are prepared and willing to make it work, thousands of ecommerce stores are closing on a daily basis.

It would be unfair to tell you about the rosy parts without providing a balanced view of the negatives. The following are some of the reasons many people fail at their ecommerce venture.

Lack of a Definitive USP

You’ll be surprised at how many stores are guilty of this. If you are going to edge out the competition, you must have a unique selling proposition –something that’ll make people buy from you instead of the competition.

It could be the ability to fill large orders, free shipping anywhere, lower prices, higher product quality or even a unique niche. Whatever happens, make sure you have a really good USP.

We have seen some ecommerce websites that were poor design-wise. While the internet may be impersonal, but your buyers are not. People are used to seeing high-quality web designs with great site structure.

So, when they see a low-quality website selling products, they unconsciously compare designs with others, and if yours does not meet up, they’ll simply go elsewhere. So, if you cannot afford to hire a web designer, sing up for the available ecommerce SaaS solutions that we mentioned above and go from there.

Consumers are used to a certain standard. They are used to images that present products in the best light. They are used to outstanding pictures of products on ecommerce stores. So, when they encounter stores with “stretched”, grainy or poor-quality pictures, they will walk away.

People want to have as much of a physical experience of whatever they are going to buy as possible. Clear, bright and lovely pictures displayed properly helps them do this.

Lack of Transparency Regarding Costs

Many consumers just want to buy their products and leave. They do not want to be pressured into added or extra costs.

So, when your store doesn’t have the product price clearly displayed, says nothing about shipping costs, and generally has shopping processes that will make people feel like they are jumping through lots of hoops, most people will abandon the purchase and go elsewhere.

Moreover, when you have thousands of people abandoning their carts, guess how much you’ll be losing in revenue. You need to eliminate complex checkout processes, make it easy for them to buy and show them the cost of their products.

About the author:The writer of this article, Oscar King, is a small business owner who has met with great success through his online enterprise. He writes to help encourage others to go into business and hopefully meet with their own success. If you wish to learn more about Oscar you can visit his profile onGoogle+. 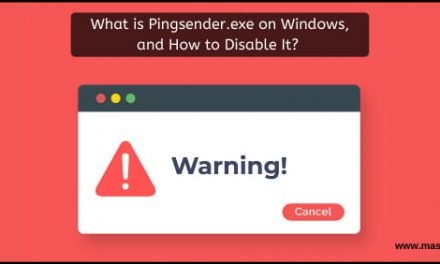 [Easy Steps] What is Pingsender.exe on Windows, and How to Disable It? 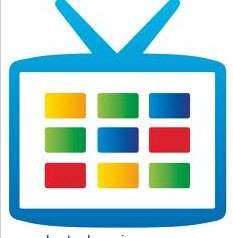 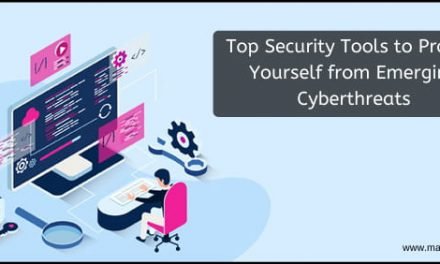 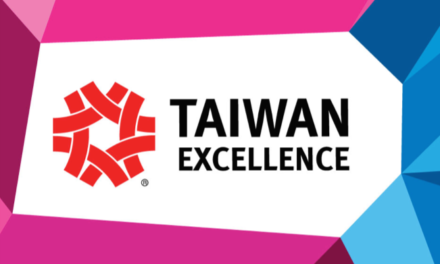