Royal Enfield Continental GT is one of the first class motorcycles on sale in India at present. Royal Enfield is a British company manufacturing premium motorcycles which are known for their high power engines. The company has its office and plant at Chennai in India.

Continental GT is a very expensive and fast sports bike designed for feisty performance and agile handling. It is basically a cafe racer and looks much like the old British bikes of the 1960s. It made its debut in the year 2012 at the Delhi Auto Expo and was on the roads by the end of 2013. Royal Enfield also exports the Continental GT to other foreign countries.

Continental GT is built on a twin down tube cradle frame with telescopic front suspension and twin gas charged shock absorbers at the rear. It features an elongated fuel tank with dents to allow the rider’s knees to grip the tank, low slung racing handlebars, and a single-person, elongated, humped seat. Dual seat option is also available if considered necessary. The company logo is beautifully sculpted in traditional fonts on the fuel tank. The tubeless tyres, wheel rims, the chromed exhaust and an exposed drive chain all lend a sporty look to the bike. The instrument cluster has an analogue speedometer and tachometer and a digital trip meter and fuel gauge.

Royal Enfield Continental GT is powered by a single cylinder, 4 stroke and air cooled UCE engine with a displacement of 535 cc. It is mated to a 5 speed manual constant mesh transmission gear box and has a digital electronic ignition. The engine can churn out a peak power of 29.1 bhp at 5100 rpm and releases torque of 44 Nm at 4000 rpm. The fuel tank has a maximum capacity of 13.5 litres and has a kerb weight of 184 kilograms. This 535 cc motorcycle gets brembo disc brake in the front and bybre disc at the rear which gives it excellent stopping power. It has a light, wet multi plate clutch type. The top speed at which a Continental GT can be driven is 142 kilometres per hour.

Bright red and GT yellow are the 2 colours offered in this bike normally.  The starting price of a Continental GT is Rs 1.84 lakhs which may go up depending on the market and additional features opted. Honda CBR250R ABS and the KTM 390 Duke ABS are tested competitors for Continental GT.

All said it cannot be the best choice for long rides or for daily commute of just a couple of kilometres. But it is definitely the correct choice for those looking out for style and splendour.

For more information on new bikes & cars Log on to http://bikeportal.in/  & http://autoportal.com/ 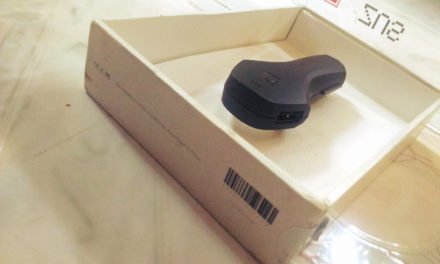 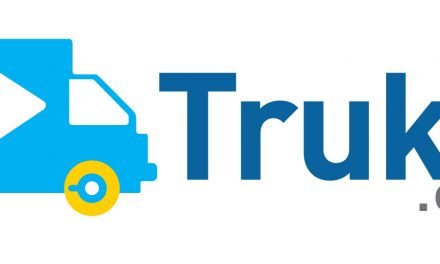