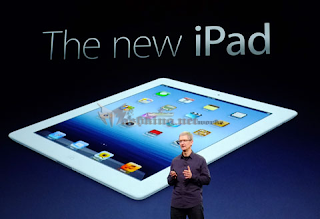 Apple is the most popular brand regarding awesome tech gadgets such as  iphone, ipod, ipad and etc.

Today, we’ll likely see the confirmation or swift squashing of the more popular iPad 3 rumors, such as it being thicker, coming with a much faster A5X chip.

So yesterday there was an event in San Francisco, in this event Apple reveals the official news about the amazing and most awaiting Apple iPad 3. From few months there was spreading some rumors about the Apple iPad 3, but Apple reveals the official specifications and price of the iPad 3. In this event Apple’s CEO SIRI is called to be iOS 5.1 In spite of that Apple TV which was announced to be launch on 16th March, having 1080 pixel HD quality in the price of $99. And it is going to announce the SIRI to be launch in Japan.

Apple claims that the screen resolution is so sharp words on screen are sharper than words in print. Mr Cook said: ‘We are taking it to a whole new level and are redefining the category that Apple created with the original iPad’. The new iPad also offers a 5 megapixel iSight camera which can record video in full HD.
Apple showed off new apps, including new versions of it’s iWork apps such as iPhoto.

The iPad 3 comes with the amazing Retina-eye display, which comes with razor sharp text and lifelike images. The iPad 3 now features with a 2048-by-1536 resolution, 44 percent greater color saturation, and an astonishing 3.1 million pixels, which is 4 times the number of pixels in the iPad 2 and adds a million more pixels than the ones found on your HDTV. 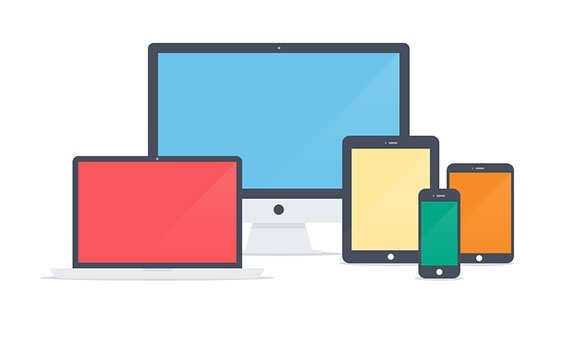 Apple Device –A Few Things You Must Know Before Buying