Apple’s devices, especially the iPhone 4S and the iPad2 are very powerful gadgets that can be used not only for making calls, messaging or surfing the net, but for playing games, too. Some people like to play games like Sudoku or Angry Birds on their phones, others prefer something more… complicated. For example, I’m a big fan of MMO RPGs, and today I decided to find out if there are any good games in this genre for the iPhone and iPad.
Good news: it came out that we can find a number of different MMO RPGs on the App Store – both free and paid. Bad news: those games are much simpler than those we’ve played on our PCs, and they don’t have any outstanding graphics. But anyway, let’s move on and have a look at the best MMO RPGs I’ve found for the iPhone and the iPad.
1. Order & Chaos Online
I guess almost all MMO RPG fans love the World of Warcraft, so they’ll most likely love Order & Chaos, too, since it has much in common with the famous WoW, even though it’s not as great and complete as the latter. Order & Chaos will offer you almost all you’d expect from a MMO RPG designed for a phone – personalized characters with a number of skills and many levels, team play, dungeons, monsters and much more.
Order & Chaos can be found on the App Store for $6.99. The only bad thing in the game is that you can pay more and buy gold for the game, which will make the gameplay not that fair – those who are ready to pay will be able to buy better gear while those who play just for fun will be weaker. By the way, there is a version of Order & Chaos for Android mobile phones, too.
2. Kingdom Conquest
Kingdom Conquest is perhaps one of the most ambitious MMO games now, since it includes some attributes of real-time combat, strategy and city management. Combating in this game is rather easy and fun, building cities is also very interesting, not that easy though (they say you’ll have to carefully study the guidelines if you want to learn to play this game well).
Anyway, this game can be downloaded and installed for free, so it’s worth trying – you’ll remove it without feeling sorry for the money spent on it.
3. 3D MMO Celtic Heroes
3D MMO Celtic Heroes is the next game I’d like to discuss in this post, and it’s completely free, offering you a number of creepy dungeons, powerful enemies, cool weapons, armor and, of course, the opportunity to play with or against other players. The characters are also highly customizable – you can choose how your character will look, what skills they will have and what class (warrior, mage, rogue, ranger or druid) they will belong to.
Guest author Amelia Hunter is a professional journalist interested in technologies, mobile phones and etc. 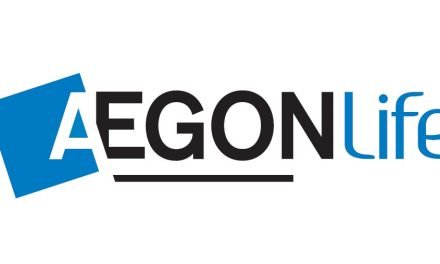 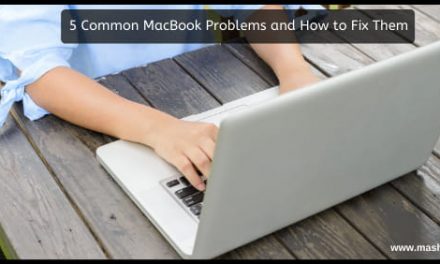 5 Common MacBook Problems and How to Fix Them: Must Check