Whatsapp Versus Telegram-Which one is best ? 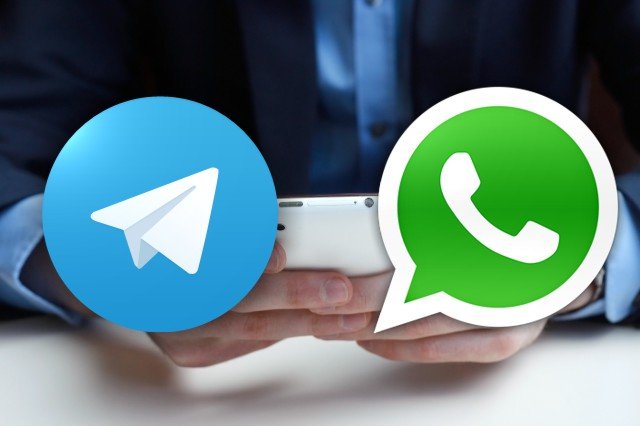 When we talk about Whatsapp versus Telegram we are actually talking about two widely used messaging apps that have become quite popular in the last few years. As more and more people are upgrading themselves to smart phones the popularity of such messaging apps is also increasing by leaps and bounds. This is the reason such messaging app companies are under the active radar of many tech. and software companies for a takeover or acquisition. The recent acquisition of Whatsapp by Facebook is seen as another trend of acquiring these messaging app companies.

Recently few days back Whatsapp was acquired by Facebook for a whopping $19 billion and this deal has certainly raised the eyebrows of many other tech. companies and they also want to grab their share of this growing pie.

All these news have also lead to a surge in the user base for some other messaging app companies such as Swiss startup Threema which has doubled its user base in last 24 hours and they have got 200,000 new users who had paid around € 1.79 each for Threema.

With so much exciting things happening in the messaging app world, it seems that there is going to be lots of action in this field. With Mobile World Congress happening and other major technological events it seems that race for the top is heating up.

Rupesh is a passionate writer and blogger from Mumbai, who finds ultimate joy when writing about trending technology, geek stuff and web development.He recently launch new website www.evideop.com which is funny videos for whatsapp 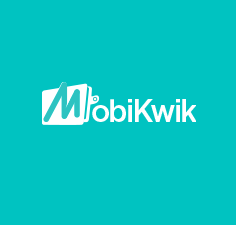 Mobikwik strives to be the top mobile wallet of India 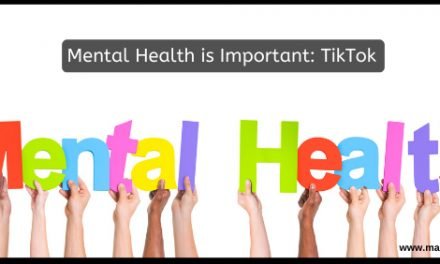 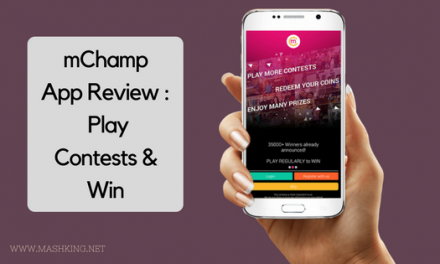 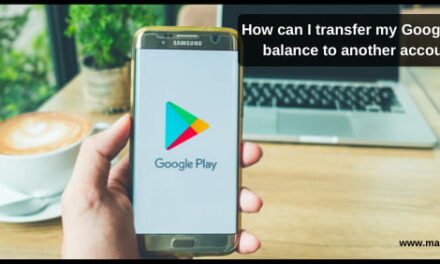 How can I transfer my Google Play balance to another account?