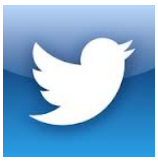 The Twitter is the most popular social networking than Facebook, but the founder of Facebook Mr Mark Zuckerberg is the most famous than the organizers of the Twitter. Most of the people even don’t know the name of the founders of Twitter.

Evan William, Biz Stone and Jack Dosary are the founder of the Twitter. Eavn William is the founder of Blogger Web Journal. This company after takeover by the Google and he started working with the Google. His employee in Google Mr Stone and he started a new company called ODEO and left the Google Company. They started providing the Podcasting services to the customer, but this was not main aim of their company. Then after some time they established the new company which is Twitter. Today Twitter Incorporate is the independent company in the world. But like Facebook, twitter not promoted any adversities, so there are no proper sources of incomes for twitter.

Application Programming Interface of twitter is related to the web syndication format. to sync information very fast. Web syndication means the collecting information from one side and transmitted to another side. Real Simple Syndication and Atom Syndication format are used by the twitter for Web Syndication. Using this format twitter creates the separate feed for their each subscriber. When user creates any twits it automatically updates in their feed, so that user can also add another user in their friend list using this feed subscribe.

From the starting of twitter their founder decided that twitter should be the short message services and because of this we can also twits using mobile sms service. But sending the sms or doing the twit using message is very difficult process. When we are sending any message through mobile is first transmitted to the mobile switching centre. Then this sms is transmitted to short message centre. Then this message we can see on the twitter in the form of words. In the same way message travelled from mobile to twitter but in the opposite way.Sending the message in twitter, throughsms service having some limitation on the word space of twitter.Though these sms facility is having the advantages of word limit but these having some disadvantages too. It creates one major problem; third party person can also sends sms to other person using your mobile number. This can be possible by using different website those are available today. So you can see the message on your twitter which is not sent by you. Today these services creating less problem of fraud message but founder of twitter should have to look for proper solution in future. 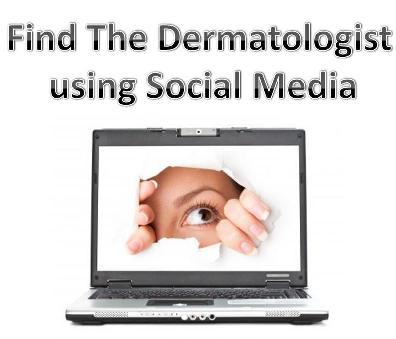 Find The Best Local Dermatologist On Social Media With These Tips 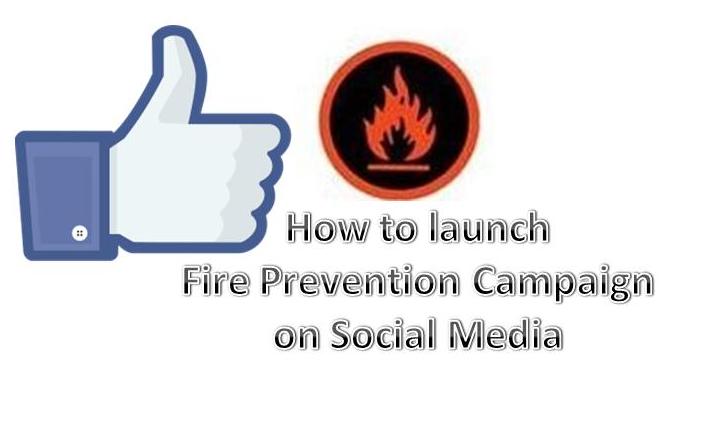 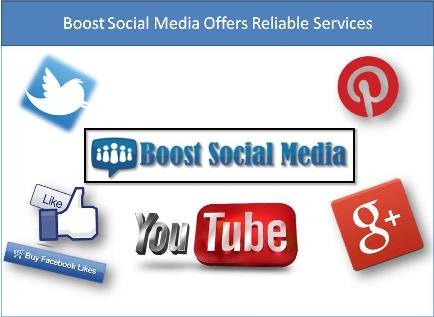 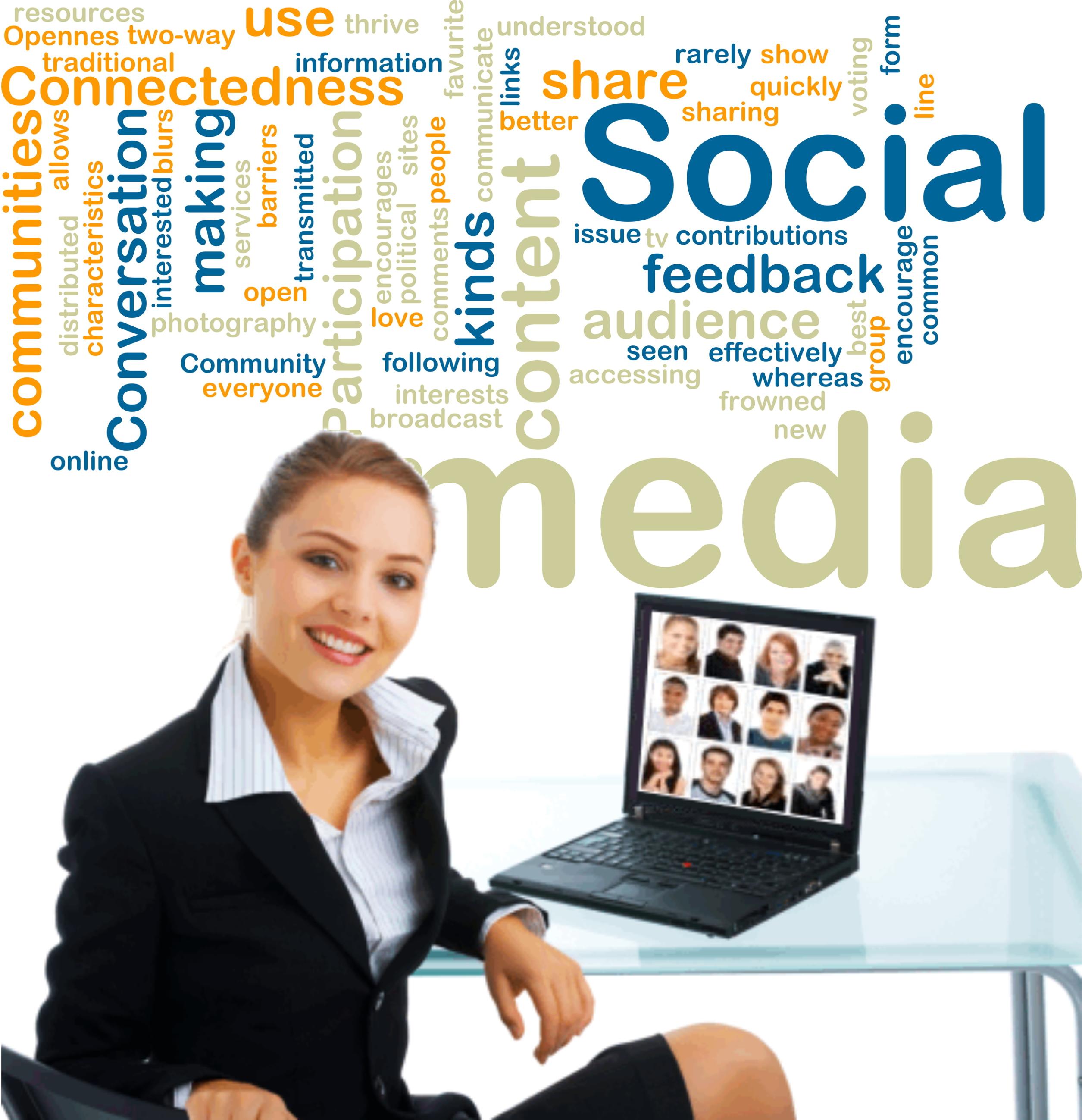