Most of the mice in this roundup are styled differently than the traditional mouse that we — or, at least, our computers — have grown up with. The Logitech Couch Mouse, though, is a nice combination of the old and the new — it resembles the larger old-fashioned mice that fit nicely in the hand, yet it offers a variety of interesting features. These include hand detection — so that the mouse is only active when it is gripped —
good control no matter what surface you’re moving it on and a scroll wheel that also tilts from right to left to let you move backwards and forwards through Web pages. Unlike most of the other mice in this roundup, the Logitech Couch Mouse uses traditional AA batteries, so you don’t have to worry about recharging it (only replacing the batteries), and the battery compartment also has a handy little space for the tiny Bluetooth receiver. And it’s less expensive than any of the others here — in fact, at $50, it’s a bargain. 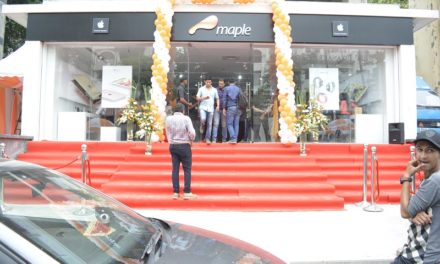 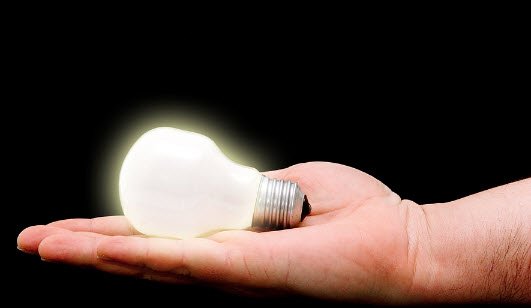 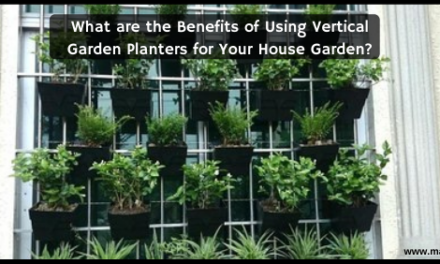 What are the Benefits of Using Vertical Garden Planters for Your House Garden?