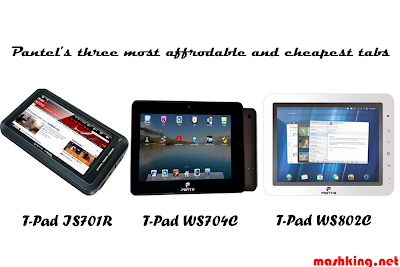 As all you know about recently Ubislate has launched world cheapest tab which is named as Akash Tab and also indian government introduced the tab at a very cheap price for students.The problem is that they mentioned the Product delivery would be starting from end of january but it is march and they haven’t started the delivery of Akash tabs.

So now here comes a great news for all those who want to get cheap tablet pc which was launched by BSNL and PANTEL.IN is manufacturing company. Three most affordable tabs are launched and the first version comes with a free bsnl 2g sim bundled with the tab which is mandatory. The T-Pad IS701R costs Rs 3,250 ($66) compared to the Aakash’s Rs 2,999 ($60) but this device has a faster 1GHz processor and runs Gingerbread on a 7-inch 800 x 600 resistive display. However it’s not all sunshine and roses, unlike the Government-sponsored slate, there is no GPRS modem in this edition. If you want freedom from WiFi, it’ll cost you Rs 10,999 (or $223).
The Student series has a plug-and-play USB2.0 port where any make USB 2G dongle can be connected for internet surfing. There is a special promotion offer on the IS701R model wherein a BSNL 2G SIM Card with a 3month free data download plan has been offered; the same can be used with any USB2G dongle. Below are the detailed specs of three tabs.

The Penta TPAD IS701R is a powerful tablet solution at an unbelievably affordable price you may never have dreamed of! An Android OS based system with a high resolution 7” resistive touch screen, Seamless Digital Media Experience, ebook reader and etc Price: 3250 INR. 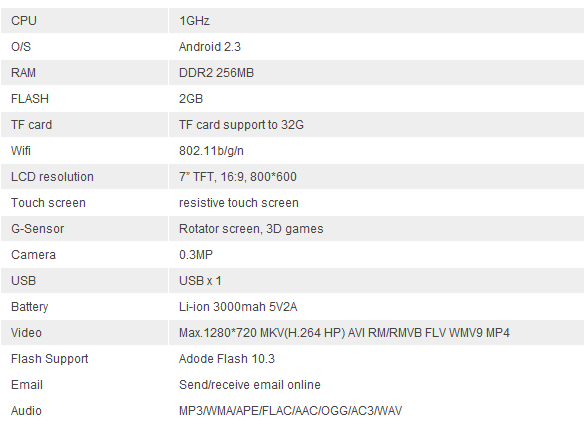 This the advanced tab compared to above as it has Generous 7″ touch screen with intuitive controls powered by the Android™ 2.3 operating system. Browse the web wirelessly or through the inbuilt 3G SIM- the excitement of the internet now in your palms at 3G speeds, Connect and enjoy 1080p HD video on your HDTV via HDMI. Price: 10999 INR. 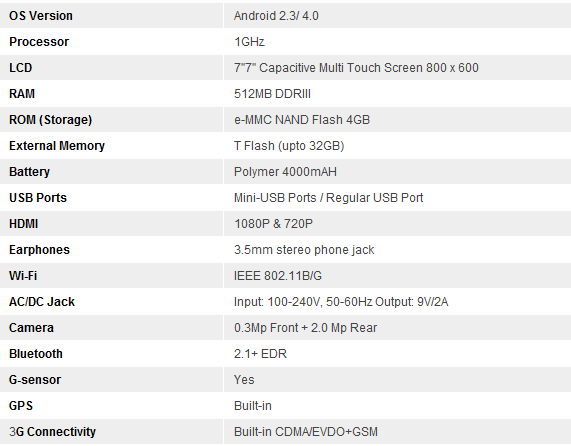 The Penta TPAD WS802C Tablet is a powerful and flexible Internet and Entertainment solution that features a generous 8″ capacitive touch screen with intuitive controls. Powered by a 1.2GHz processor and 512MB DDRIII RAM for seamless performanceIt comes equipped with a built-in front-facing and back facing cameras for video calling. Price: 13500 INR. 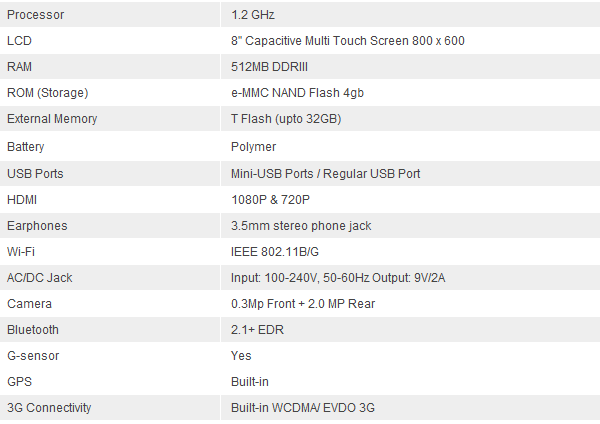 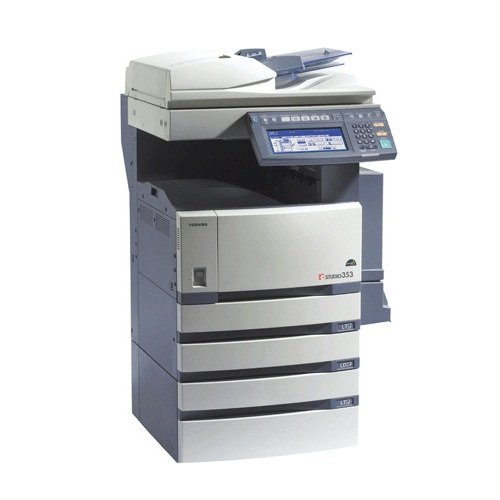 The Latest Features of Toshiba Copiers 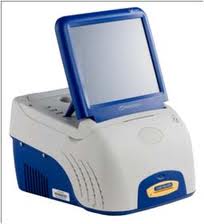 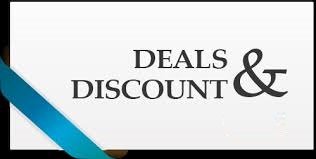